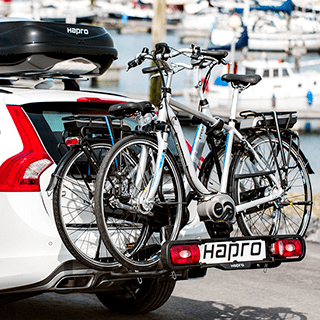 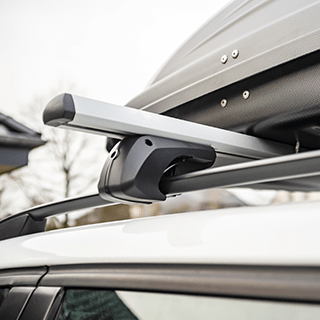 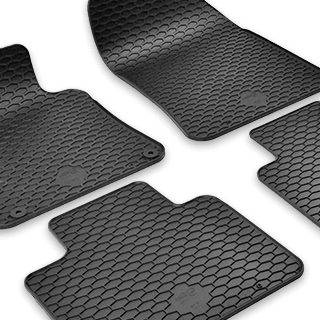 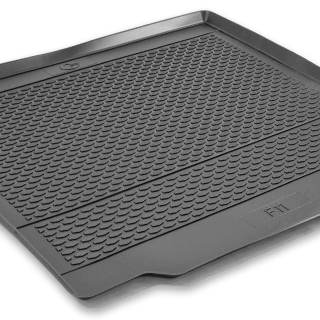 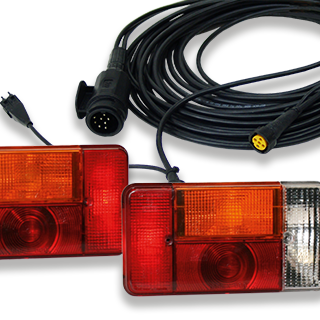 At Rameder you will find everything for your trailer - no matter which model you use, you will the right accessories from us. 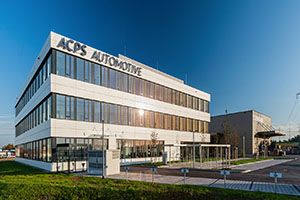 ORIS is a well known manufacturer of towbars and was acquired by Bosal Automotive a few years ago. Both ORIS and BOSAL have benefited from the merger. Many of the towbar systems that ORIS used to produce are now available through BOSAL, where they have been further developed and improved. After the takeover, BOSAL changed its name to “BOSAL ORIS”.

Since its acquisition by TowerBrook Capital Partners L.P. in 2018, the company has traded under the name "Oris ACPS".

ORIS has produced many different detachable towbar versions. On this page we present only the two best known systems: the “AK11” and “AK41”. These two towbar systems are both inserted vertically. On both versions, the ball head is lockable and a bike carrier can be transported with all systems.

Since after the takeover the complete product range was merged with BOSAL, we have decided to describe and explain all other detachable and fixed towbars on the Bosal page.

The ORIS-MATIC towbar system is a very easy to use retractable towbar. Even after the acquisition of ORIS by BOSAL, the system will continue to be marketed under the name ORIS-MATIC. This towbar system is probably the best-known ORIS product and is available in three versions: as a manual version, as a semi-automatic and fully automatic Oris towbar system. Special features of this Oris retractable towbar are the patented diagonal axle, an extremely compact design and a low and unrivalled swivel/cycle time.